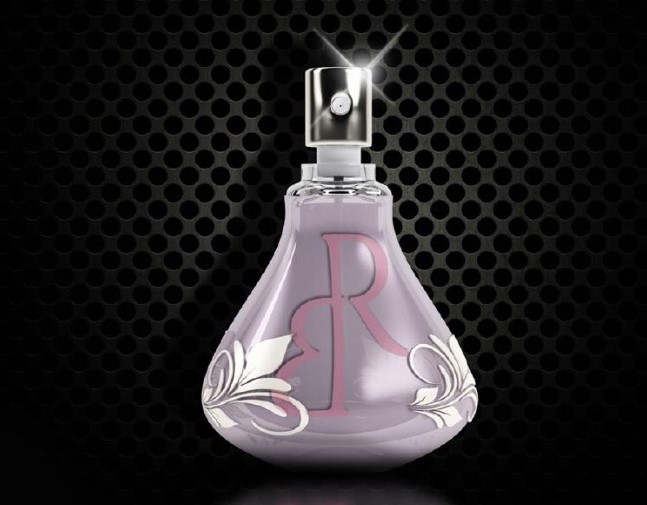 Parfum, also known as extrait de parfum or pure perfume, has the highest fragrance concentration. Parfum will contain anywhere from 15% to 40% fragrance however concentration is generally between 20% to 30% for most parfums. Of all scents, parfums last the longest; usually six to eight hours. Parfum generally also commands the highest price of all the fragrance types due to the high concentration of fragrance. People with sensitive skin may do better with parfums as they have far less alcohol than other fragrance types and therefore are not as likely to dry out the skin. 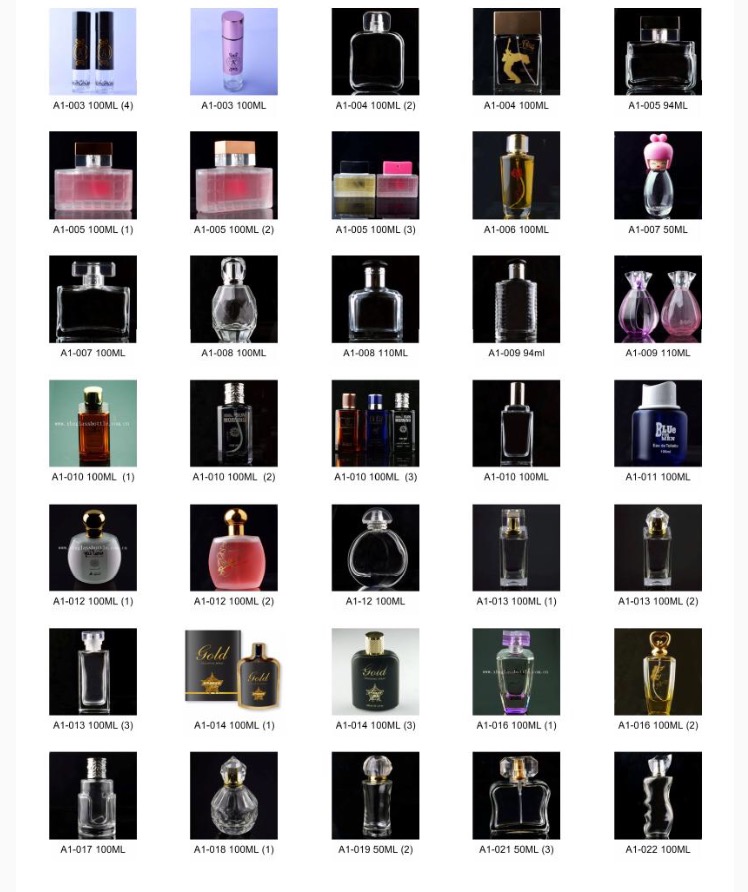 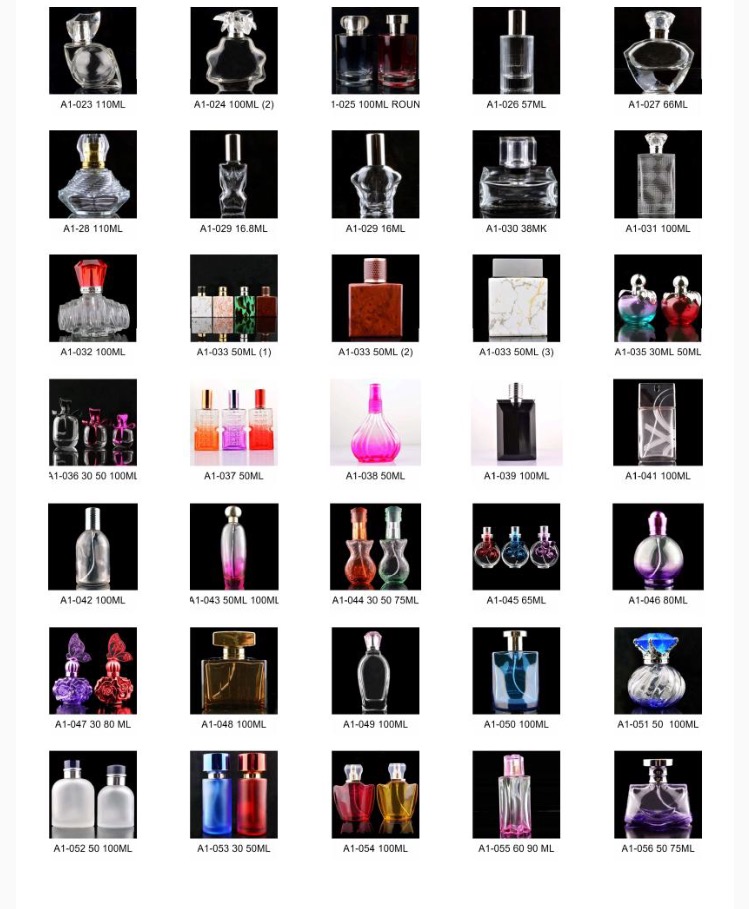 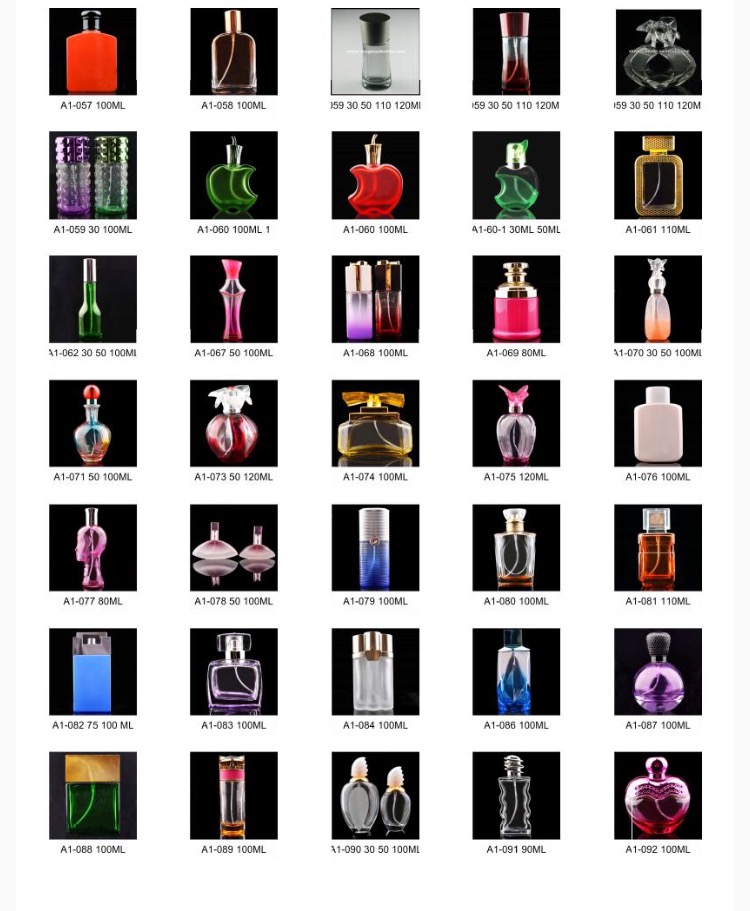 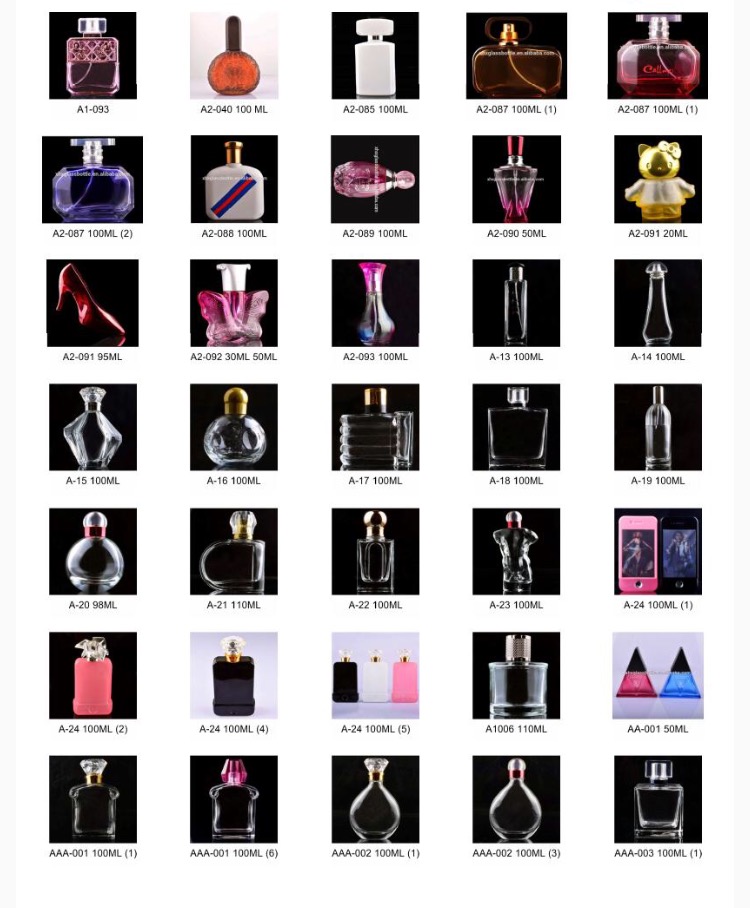 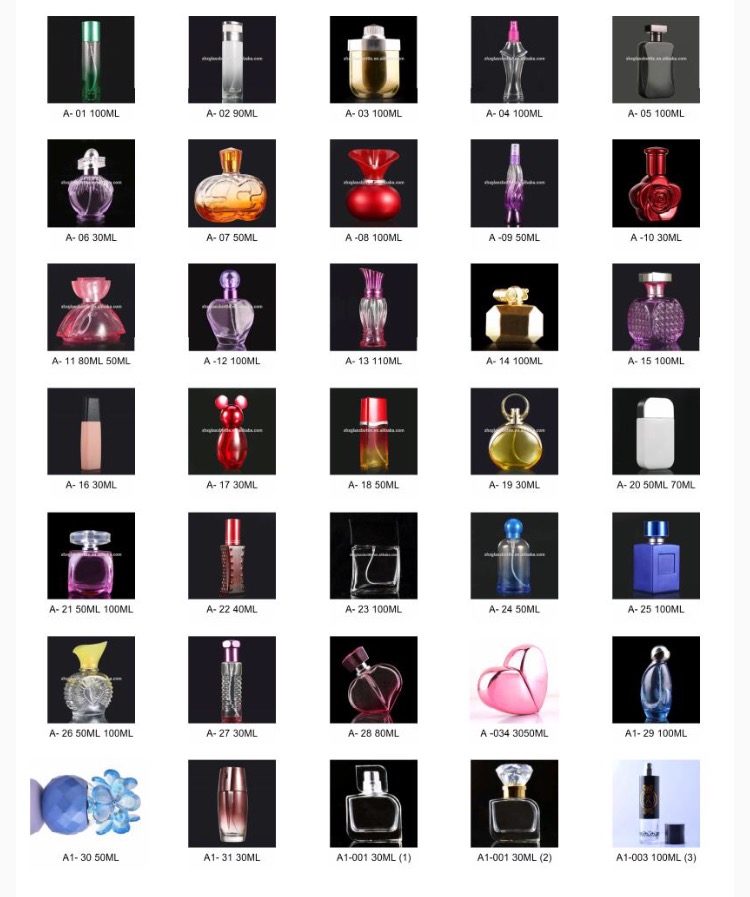 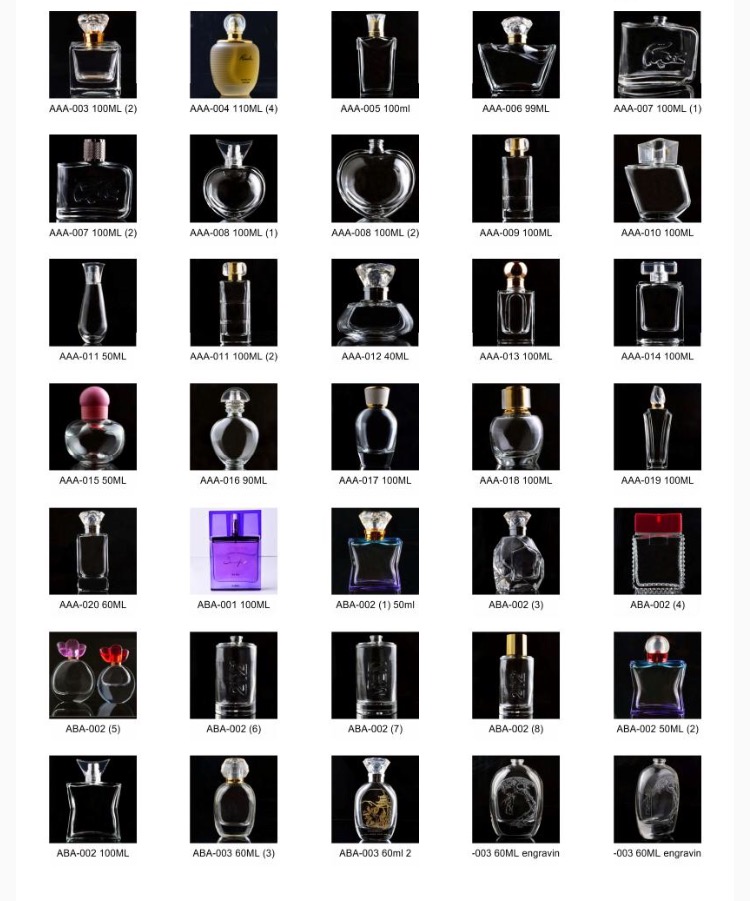 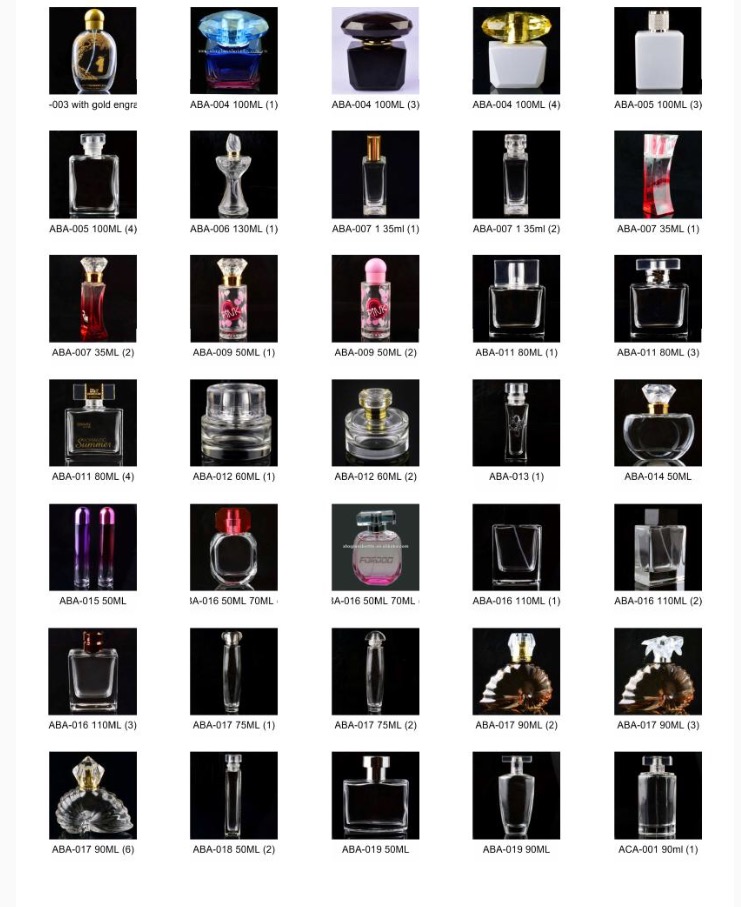 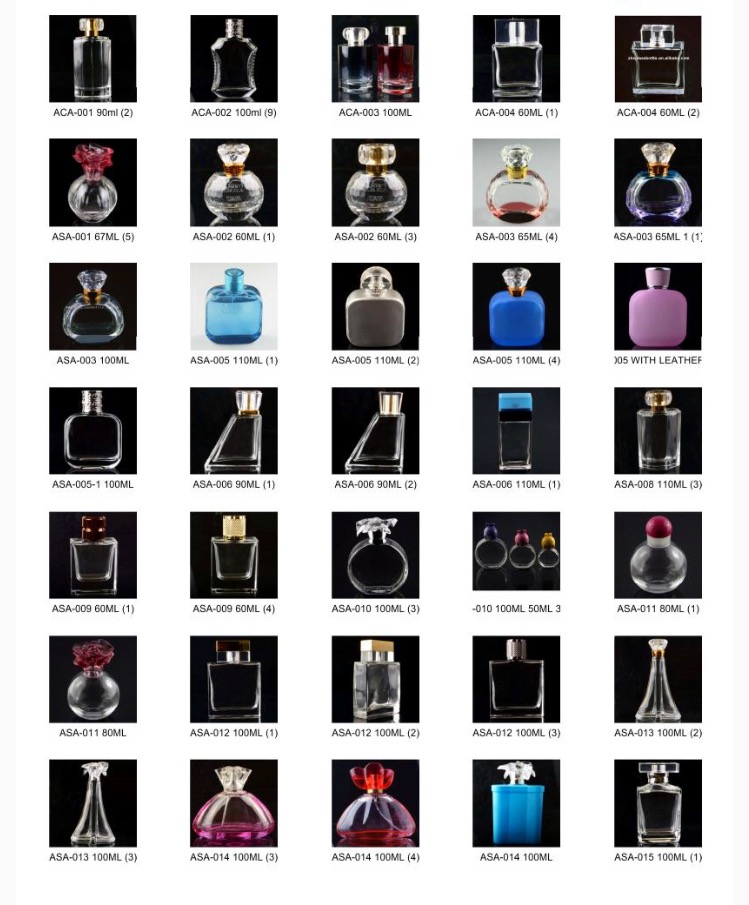